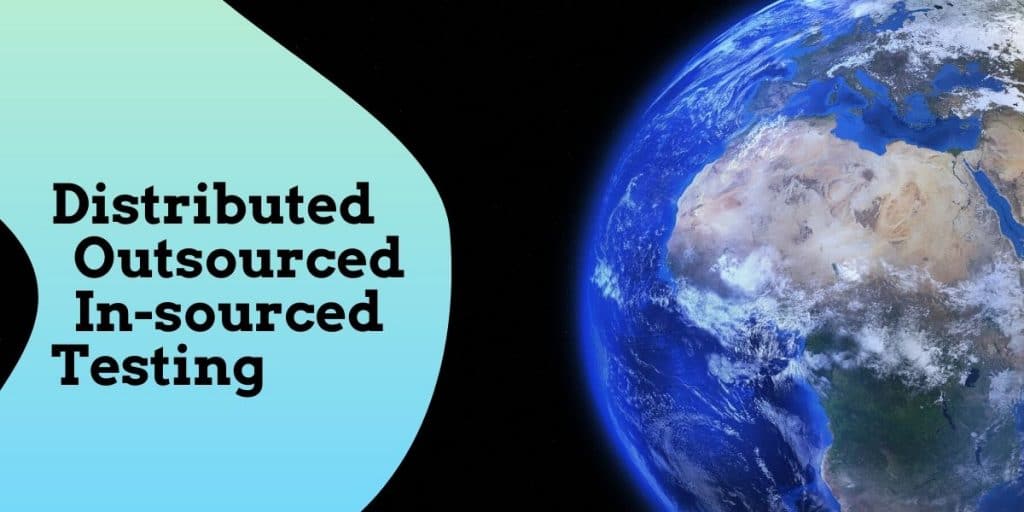 A Test Manager’s Guide is your essential resource created by industry experts to take you beyond the software testing basics to key strategies and metrics.

free sample
<p>Some or perhaps even all of the software testing effort is done by people in different locations, employed by different companies, or separated from the project team. This is why a test manager role is to know how to handle distributed, outsourced or in-sourced testing.

Common across all such software test efforts is the need for clear channels of communication and well-defined expectations for missions, tasks, and deliverable:

Common across all such test efforts is the need for alignment of methodologies:

For distributed testing, the division of the test work across the multiple locations must be explicit and intelligently decided:

For all such test efforts, it is critical that the entire project team develop and maintain trust that all of the test team(s) will carry out their roles properly in spite of organizational, cultural, language, and geographical boundaries.

Lack of trust leads to inefficiencies and delays associated with verifying activities, assigning blame and playing organizational politics. If a client is using Agile development, while the testing services provider has a predefined software testing methodology that assumes a sequential software testing life cycle, the timing and nature of delivery of test items to the testing services provider will be a point of contention. 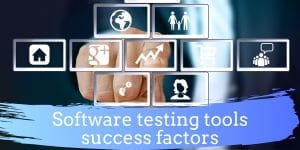 The test manager must know which software test tool success factors should be assessed for each new test tool added within the test organization. 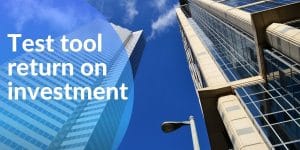 The Test Manager must ensure that all software testing tools introduced add value and have a positive ROI ( return on investment ).

The ultimate ebook for more than software testing basics 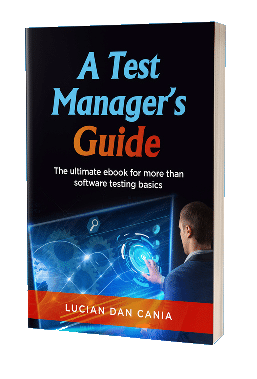